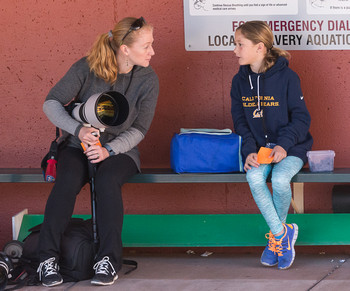 Catharyn began her career in photography in commercial studios in New York City where she primarily worked with large and medium format cameras. Drawn to a faster pace she transitioned into shooting weddings and events.

A move to California and four children later, Catharyn currently covers sports photography, both freelance and as the Director of Water Polo Photography at KLC fotos ( www.KLCfotos.com).